Turkmen nature conquers by its beauty

Tourist oasis stretches from the valleys of Sekizyab and Germab on the western fringe of Uldepe mountain range to the Sherlock brook on the east including the lowlands of small rivers Archabil and Gyokdere. These popular resort places are for inveterate tourists as they have everything that can attract the lovers of active life style like small hills and forbidding rocks, highland plateaus and rocky canyons, rivers and freshness of the shrubs along their streams. Large recreation zone with modern developed system of children health-improving centres, cosy restaurants and resorts expanded in comfort climate of the foothills. There are aerial cableway, Gyndyvar amusement park and old parking plantations of Ashgabat “green belt” in the outskirts of Bagyr settlement nearby. The attention of the tourists is attracted by the ruins of Ancient Nissa where one can walk along the streets of antique city. Largest part in these places are occupied by parking zones, which have pine trees, almonds, elms and other species of deciduous trees and shrubs. 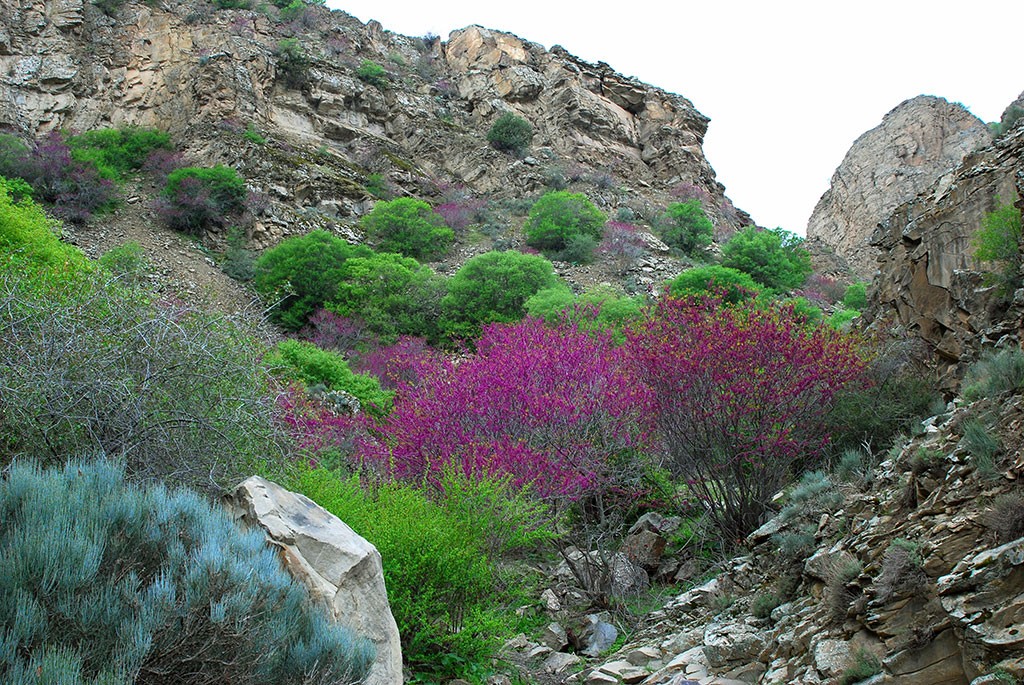 There, where the foothill gradually turns into plain and hilly landscape under the Karadag, Gyndyvar, Marau and Dushakerkdag Ranges is slightly cut by ravines and dry channels of temporary waterways, between the mountains and endless spaces of Karakum Desert, narrow discrete band of life, where the centre of origin of genetic biodiversity was formed throughout the centuries, is generated. Today, there is an original extra arid mountain flora on the approaches to the middle range of the Central Kopetdag. 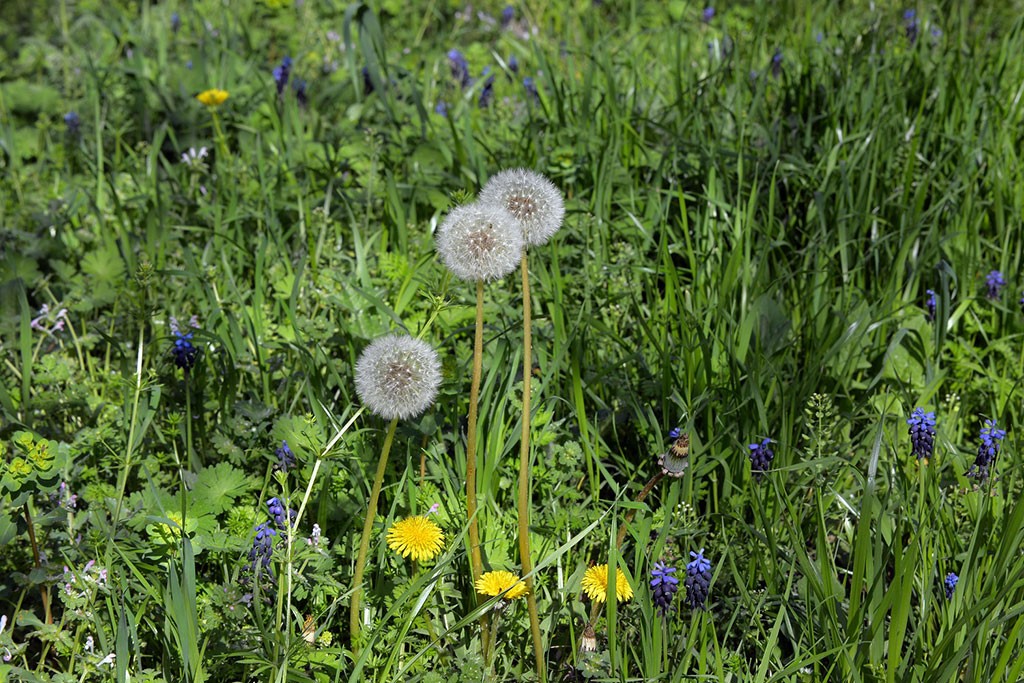 In the heat of Turkmen summer, when burning sun is scorching from early morning until night, the travel along gravel sandy and clay surface of foothill plain and semi-arid loose slops of the hills is not very pleasing. However, the beauty and originality of arid flora, the contrast of colours of mountains and desert landscapes – some kind of symbiosis of the counterweights, at the edge of confrontation of which the life sprang, catches the eye. Especially if you are at dry hills covered with rust-coloured nap of burnt meadow grass immersed to flaming burning atmosphere of air filled with the scent of mountain plants. 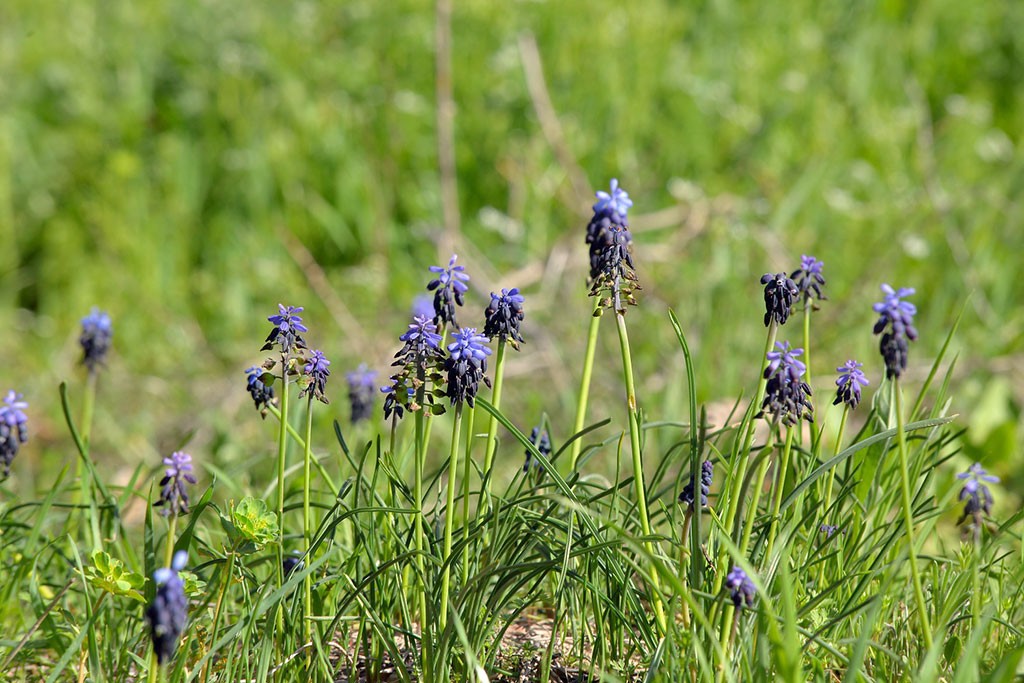 In this hot and dry season when the temperature of the surface reaches seventy degrees, annual grass crops are dried out but keep the seeds. Perennial herbs falls into the condition of forced rest and many of them adapted to winter growth and finish the vegetation in spring before the drought comes. Some of the pastry vegetation have their roots at the surface in extremely dry conditions of the foothills and grow only in cool and wet seasons. When autumn rains come, they might turned green in the lower parts of mountain slopes and produce springs forming green “carpet” in warm winter days. Underground mass of some of the vegetation like sedge and bluegrass often exceeds the surface one in several times and hence no rains are able to wash out the soil covered with this vegetation. This armour can be destroyed by the shovel in man;s hand and the hooves of the livestock.

While being the xerophytes, many plants adapted to the freaks of nature, long drought and water deficiency of the foothills. Some of them have unusual hairs, for examples the fruits of astragalus, some have prickliness but their amazing decorativeness as well as ability to roll on the surface remain their common feature. The pillow-plant, the unique form of architectural construction of desert flora, is considered being the top of perfectness of life evolution. The exotism of emerald pillows of dionysias, astragaluses and acanthophyllum impresses when one meets these vegeations.

There is another remarkable botanical place not too far from Ashgabat, where Gyryhowdan settlement is located among the variety of paleogenic slopes – future moon rocks. The variety and relic character of underlying rocks determined the originality of the composition of poor xerophyte flora that covers loose slopes with range of colour shades. The relief of the valley is made by soil degradation, which consists of sand and clay, having formed bare slopes without any vegetation. One can meet small groups of pistachio and cercis trees supplemented with juniper and almond at the same place on the north-eastern part of Tekechengasy Range. There are many types of ferulas in the community with yellow “candles” of Kopetdag dorema.

Few forest wine shrubs remained near the springs and some types of aegilops, the wild relative of wheat crop, in the foothills. Throughout the centuries, the aegilops participated in spontaneous appearance of the wheat, which is the main food crop for today, having given the immunity to some grain diseases like pulverulent dew to it at early stage. It is worth visiting riparian complex of blue grey cottonwood and Jungar willow in the water meadows of Sherlock and Keltychynar rivers. This botanical monument is remained fragments of riparian trees and shrubs – geobotanical relic of tertiary savannahs. The scientists call it Girkania Mediterranean hydrophilous flora. This is our memory of the past flora. It is wonderful that we see these evidences of the past epochs today. Representatives of this flora are the bridge between the past and the future, without which the presence cannot exist. The vegetation of the Kopetdag has many faces and different epochs are mixed there. That is why every such plant has a historical memory.

The nature of Turkmenistan conquers by its inaccessibility and unique contrasting beauty. Endemic plantation species world like Turkmen juniper, Persian Onion, Turkmen maple, Colutea atabaevii widely known across the but growing only in our country, became special pride. Many of them are wild relatives of cultural crops and subjects of study. 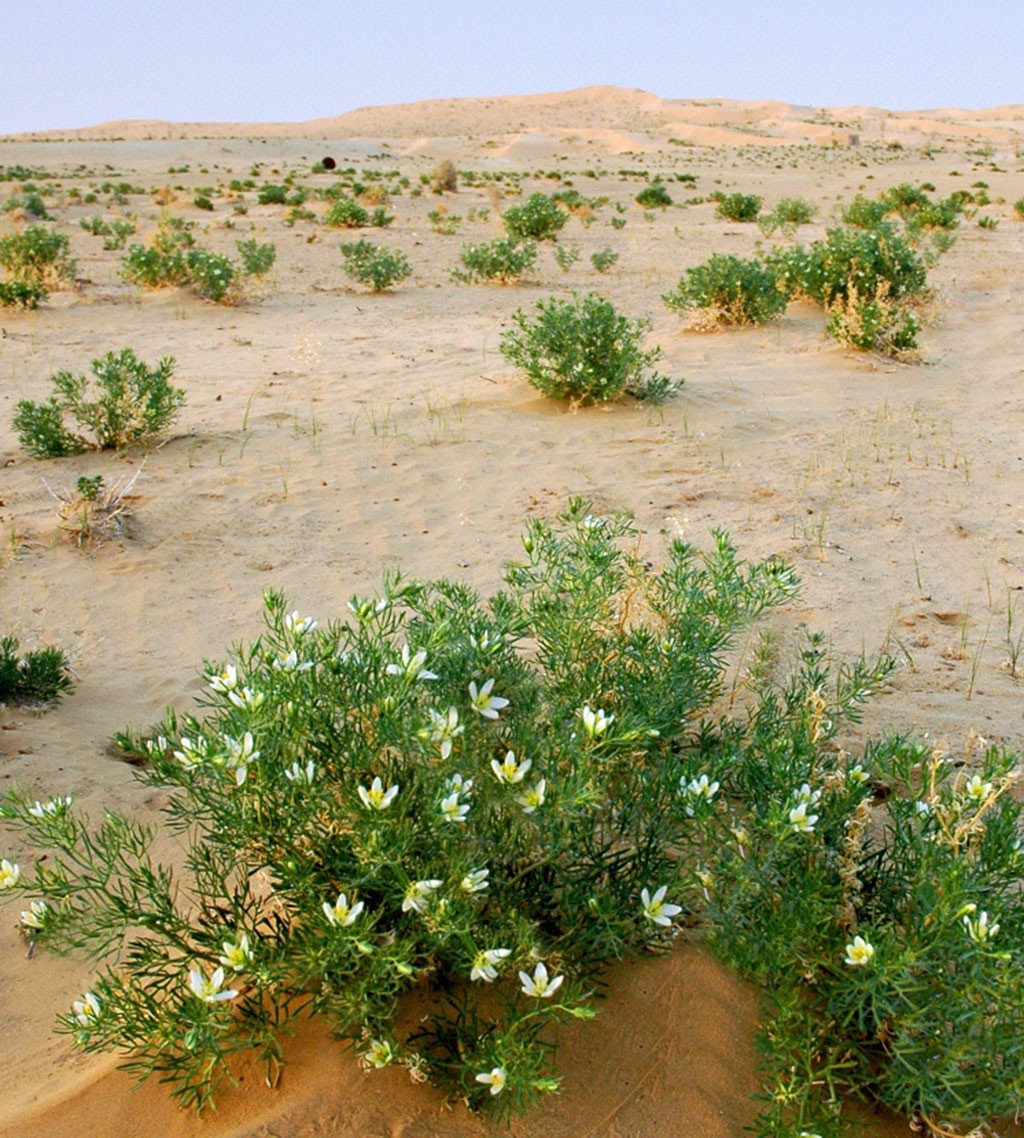 A NEW MOSQUE WAS BUILT IN THE TOWNSHIP OF AKINA WITH THE SUPPORT OF TH...

A MEETING WAS HELD WITH THE AMBASSADOR OF THE REPUBLIC OF KOREA AT THE...

THE MINISTER OF FOREIGN AFFAIRS OF TURKMENISTAN TOOK PART IN THE OSCE...

CONCEPTUAL APPROACHES OF TURKMENISTAN TO ENSURING SECURITY AND STABILI...

TURKMENISTAN HIGHLIGHTS THE IMPORTANCE OF ENERGY AND TRANSPORT IN INTE...

TURKMENISTAN PROPOSES TO WIDEN COOPERATION IN THE AREA OF NATURE PROTE...